Adpocalypse? YouTuber makes thousands of dollars in one weekend with Teespring

When the door closes, look for a window. This mindset helped Cayleigh Elise find new ways to monetize her YouTube channel in the wake of the “Adpocalypse” as she explored new revenue streams.

Until recently, Cayleigh was able to support herself mainly through ad revenue. Imagine her shock and frustration when she realized her YouTube AdSense income had decreased by more than 70% in less than a month. In her own words, the situation was severe, “I couldn’t sustain myself and was going to have to shut down my YouTube channel.”

Are you a YouTuber looking for new ways to
monetize your channel and engage your fans? 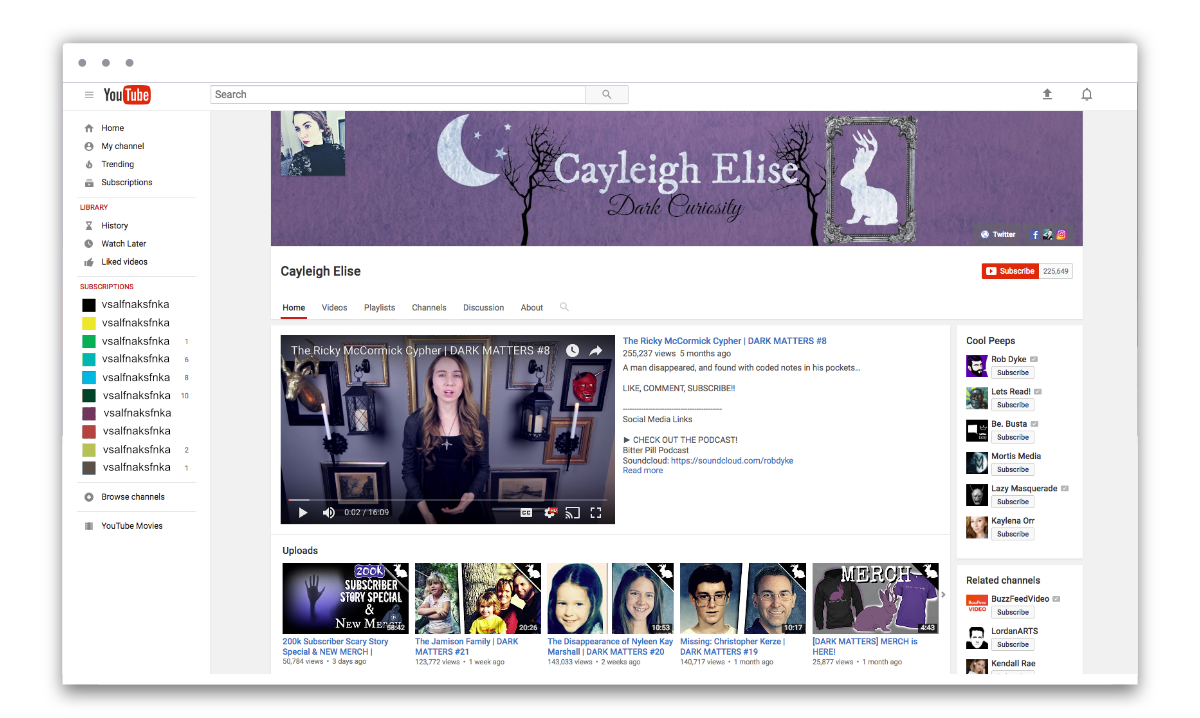 The Cayleigh Elise channel is full of spooky content—unsolved mysteries, urban legends, and the paranormal—which YouTube has deemed “not advertiser-friendly.” As she began losing ad revenue she recalled fans asking if they could support her through Patreon and custom merch. Cayleigh created a Patreon account and began investigating merchandise options as well. In her own words, Cayleigh explains why she chose to start selling with Teespring:

“Teespring’s quality guarantee and good reputation with creators in the YouTuber community made them my first choice for selling merch. I’m very pleased with the quality of the products my fans have received—and they’re so excited to post and share photos wearing my hoodies and tees.” 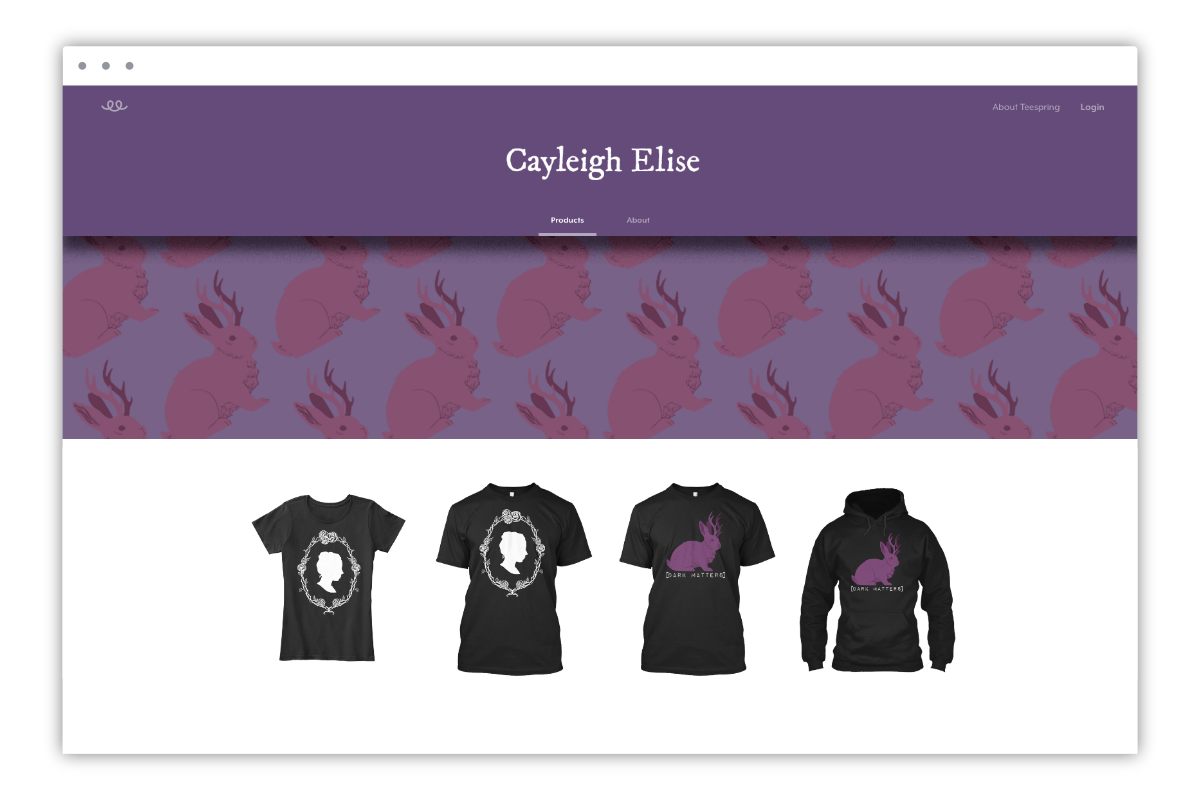 “The results from selling merch have been amazing. It’s clear YouTube creators will need to diversify income sources if we are going to survive the ad boycott. Between Patreon and other side jobs I’m almost back to my previous monthly earnings, but my Teespring store is definitely generating the most money. I actually earned more money in one weekend from Teespring sales than I did in an entire month of AdSense revenue (pre-boycott).” 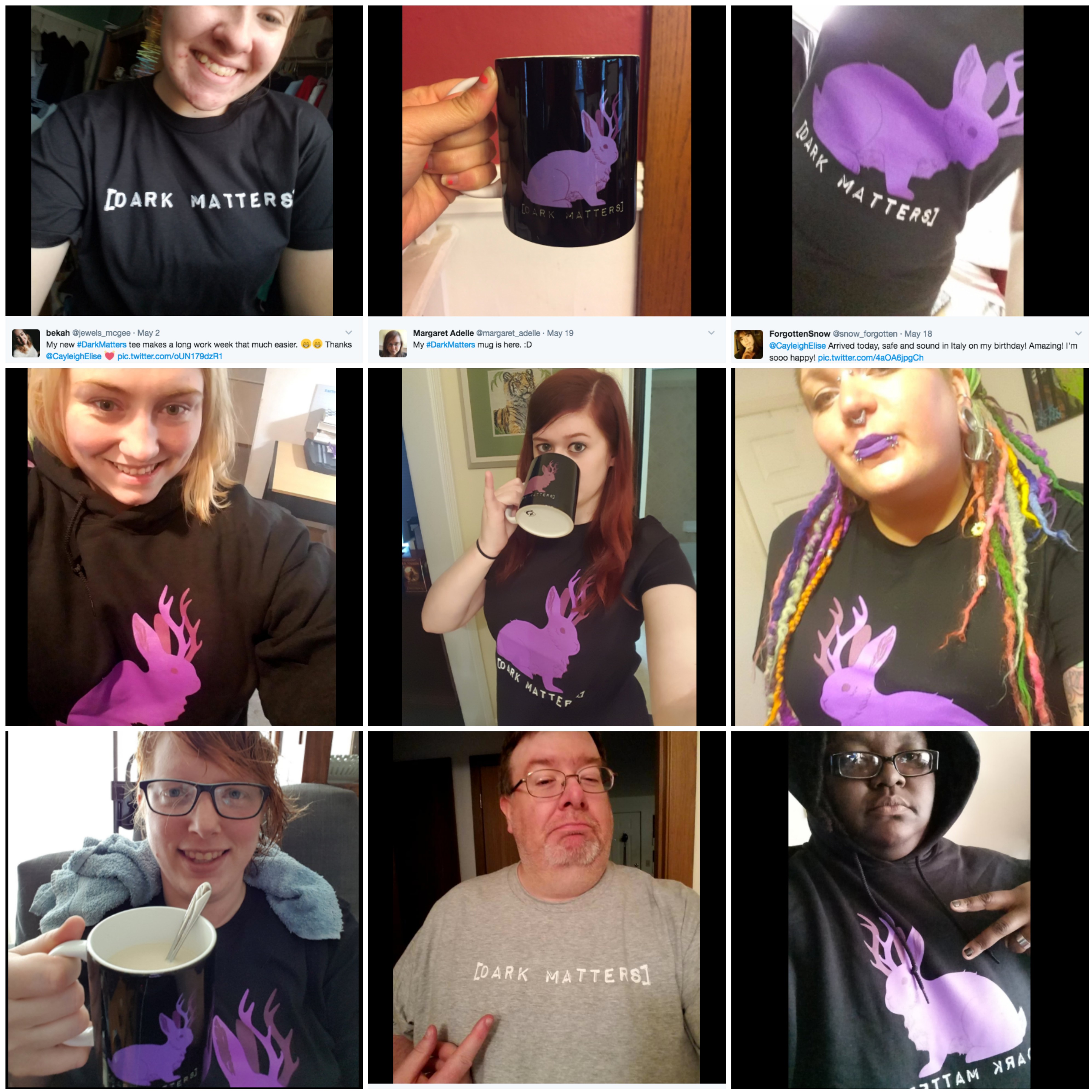 Are you a YouTuber looking for new ways to monetize
your channel and engage your fans?

One response to “Adpocalypse? YouTuber makes thousands of dollars in one weekend with Teespring”