How Tan Tran became a Teespring millionaire in just 2 years

At age 25 Tan Tran had a good degree and a stable job, but he craved something more. After just 4 months of entering the workforce, he left the security of a stable job to launch his own online business. Sales were okay…but things really took off when he discovered Teespring. Tan Tran decided to invest all of his savings into selling products on the platform and hoped for the best. This decision would change the course of his life forever. Little did he know just 2 years later he would become a Teespring Millionaire. 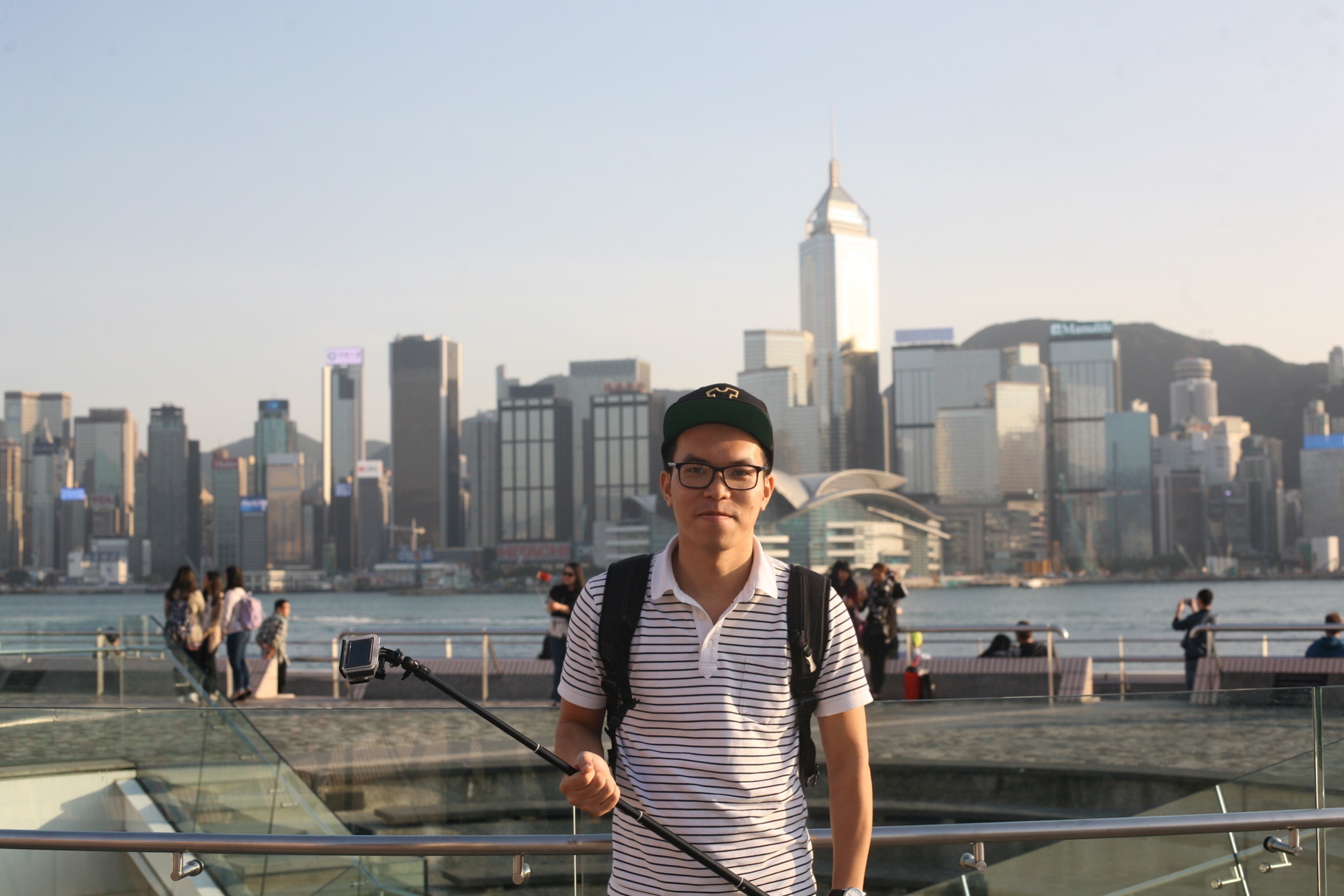 Tan Tran first heard about Teespring through a friend from high school. He took $2,500 (all the money he’d saved from the previous 2 years) and invested them in Facebook ads. After a rocky start and losing $600, he decided to go “all in” and see where it would take him. After a week he began to acquire his first few sales, and thanks to some guidance from his friend, he was able to scale up and sell even more.

The biggest challenge was to overcome the loss if $600 out of $2500 in my first week. It was a shock to lose that much money in a week. I was really struggling but never thought of giving up, I told myself that I would keep trying until I had no money left….but luckily that never happened! 😉 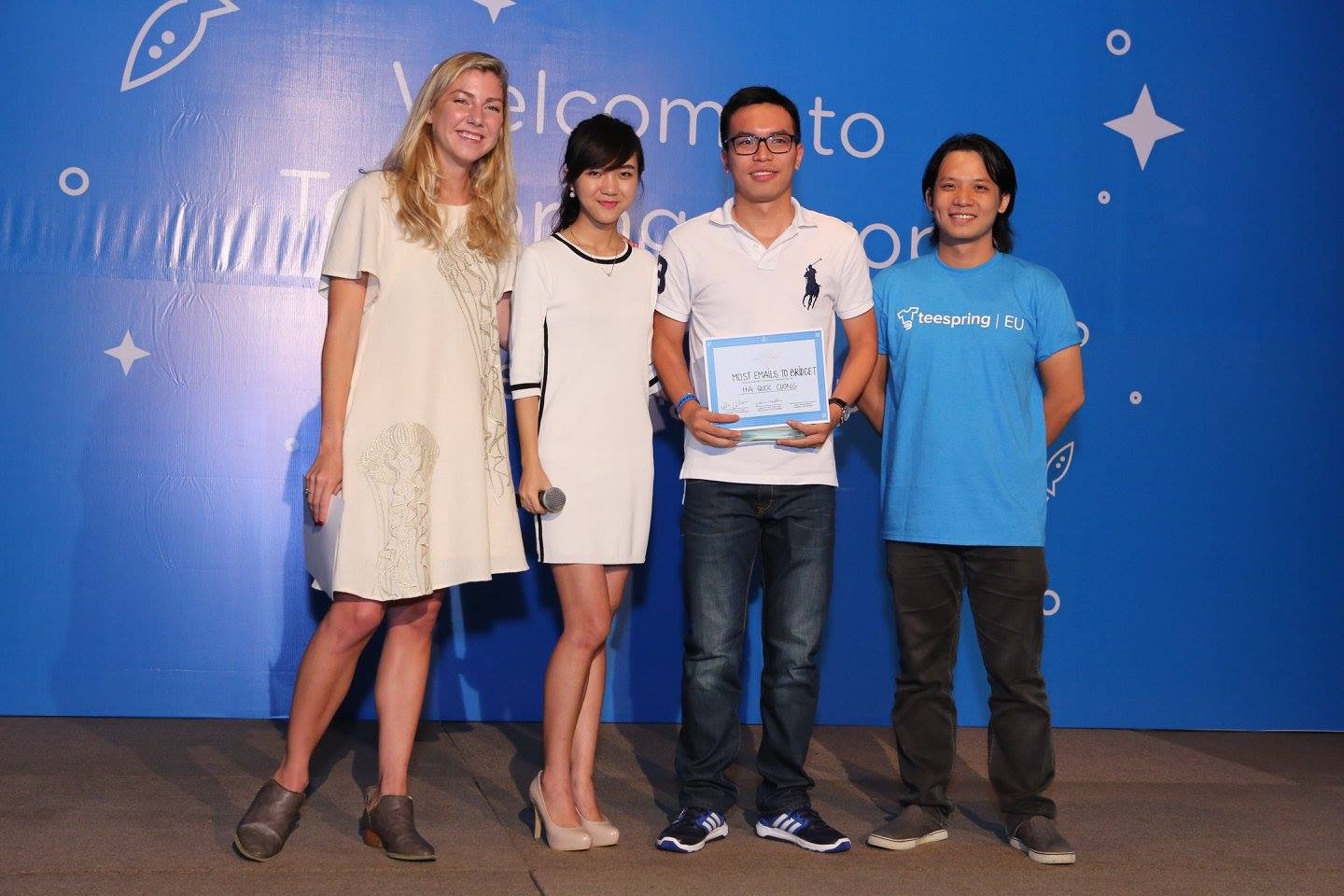 After getting the hang of ads, he invested in selling full-time and grew to love his daily work schedule as in internet marketer and Teespring seller. One of the most memorable milestones of his journey was hitting the 1,000 sales count for one particular design.

The day I reached 1,000 unit sales on one listing is a really special memory for me. At that time I was working with a team of 5 other young and talented sellers, we called ourselves ‘Tee Mafia’. It was an incredible time working and hanging out with like-minded people. We created countless memories together and earned a lot of money in the process. We even had a contest between ourselves in which the winner (who acquired the most unit sales in one month) would get a luxury trip to Da Nang, one of the most beautiful beaches in Vietnam. I didn’t win in case you’re wondering, but I learned a lot of important skills through that contest, one of which is to scale up your audiences to get more sales…and for this reason I was able to hit 1k on a single campaign.

Tan Tran attributes most of his success to specializing in one niche at a time, and dedicating a lot of effort to thorough audience research and testing.

I spend time focusing on one niche for a long time. When you are immersed in an audience, you will understand them more thoroughly and know what they want, what their interests are and you’ll be able to create the right designs and products for them. By constantly testing and researching you will also find the right way to target and reach your audience. This is a screenshot from one of my best selling designs for one specific niche.

Despite ad performance issues that can arise from Facebook’s ever-changing ad algorithm, Tan Tran has remained relatively unaffected by ad updates since he began selling. He says this is largely due to his selective niche targeting.

If you are loyal to only a few niches you won’t have to struggle much with this problem. Over time I’ve been able to create a community of loyal buyers, and they also inspire me when it comes to finding top converting design ideas. Limiting your niches also helps you a lot as Facebook’s ad algorithm changes, because you only have to test the way you target your audiences to optimize sales—the strategy overall will remain the same.

Tan Tran also recommends new sellers follow his “recipe for success” by sticking to specific niches and spending a lot of time on research.

I would recommend investing your time and money in only a few niches, don’t let your mind wander around. Research carefully and try to spend the time to really understand your audiences. Also be sure to choose niches with a bigger size (from 500k and above) so you can scale up later. I’m sure that if you spend a good amount of time (6-8 hours per day) and totally invest in your niche, you will reach success in no time! 😉 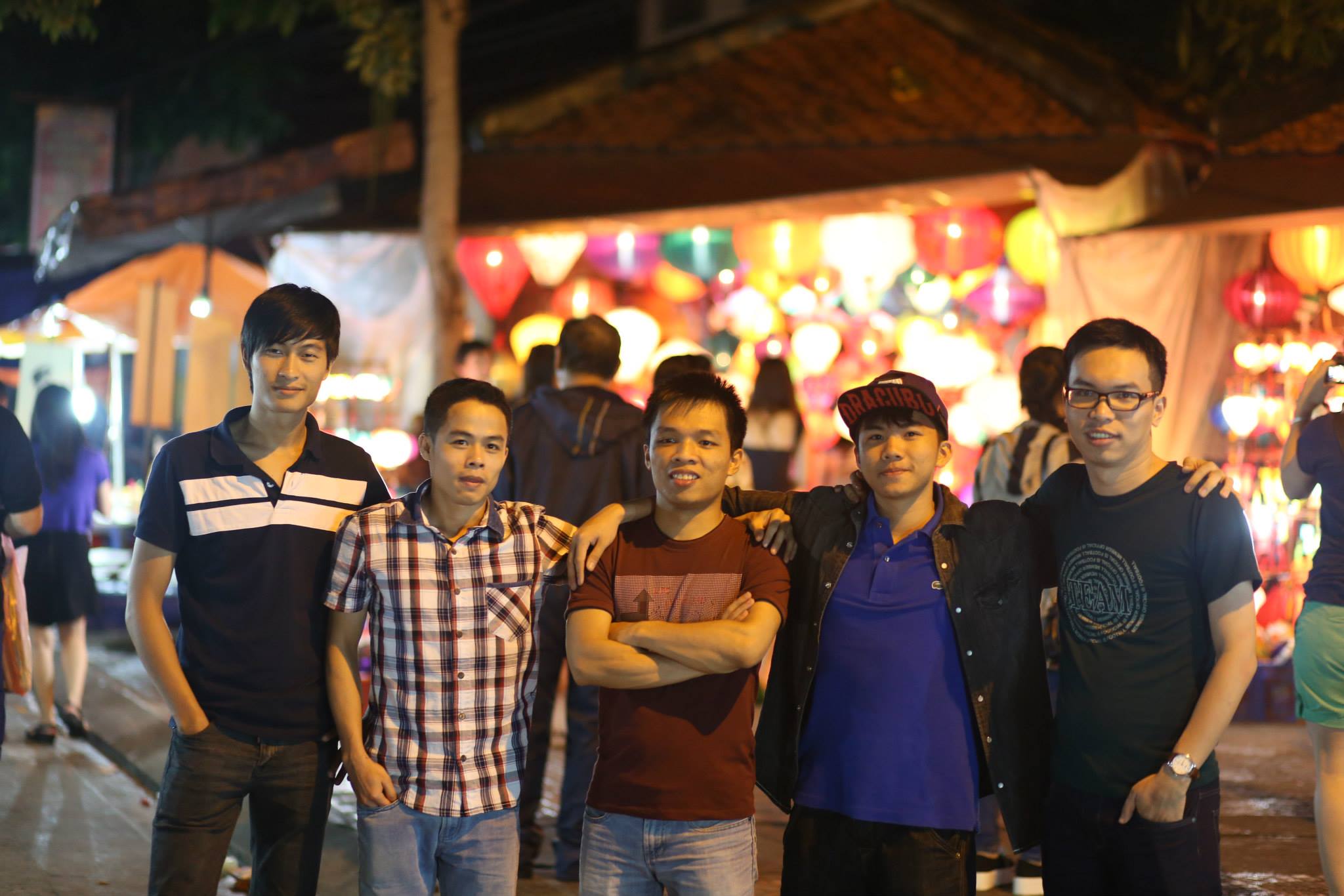 After just 2 years of selling on Teespring, Tan Tran has been able to do things he thought were never possible.

Teespring has been more than business to me, it has completely changed my life. Now I can not only support myself financially but my parents as well. I’m able to pay for my little sister’s school, I’ve built my dream house, and get to travel the world – things I never thought I would be able to do. One of the most amazing things that has happened to me since selling on Teespring is getting accepted to the University of Southern California. I’m able to pay my own tuition fee with my Teespring earnings and Walker (Teespring’s CEO) was also kind enough to personally write a recommendation letter for my university application. Furthering my studies in the U.S. has always been a dream of mine, and now it’s finally happening!