Join us for Volume 2 of our Creator Community Q&As. Up this week, your boy Reckful.

Veteran streamer Byron ‘Reckful’ Bernstein walks us through his humble beginnings as a professional gamer, all the way to the man we know today IRL with over 670K Twitch followers.

1) How did you get your start as a Twitch Streamer? Has your content changed or evolved since you first started streaming?

I won a Major League Gaming tournament in 2010 for World of Warcraft. Around this time, I released a youtube video of me playing World of Warcraft and it quickly reached 2 million views, now up to 5 million. When I learned about Twitch in 2012 from some of my friends in WoW, I began streaming.

My content has changed a lot over the years. Originally it was just me playing WoW. Then playing WoW but interacting with the viewers between games — from answering questions to learning about the lives of the people watching. Later my stream evolved to playing games other than World of Warcraft: Hearthstone and League of Legends, to name the most popular ones. And now I stream mostly outdoors. I recently got back from 45 days in Japan where I streamed at least half the trip. I then went to Spain for three weeks and streamed almost every day.

2) What’s your favorite part about streaming? What makes for the best content?

My favorite part is the extra excitement added to every little interaction from knowing my audience is watching. It can make the simplest things in life that much better – a good play in a game or a random interaction with a person in the street. What I consider the best content now is meeting and getting to know new people on the livestream, whether it is in a game or real life.

3) You currently have over 670k followers on Twitch!  What did it take to get your audience to that size?

A big initial boost from my professional gaming career and then years of streaming fairly consistently.

4) Care to introduce us to the characters featured on your profile, as well as your Teespring store? What inspired their development?

Originally I held a contest for my viewers to draw the best shirts. My favorite, and the one that won, was Meow Duck. It’s something that probably took 2 minutes to draw in MS Paint.

I paid the viewer $300 for his masterpiece. I’ve been doing it the same way ever since. 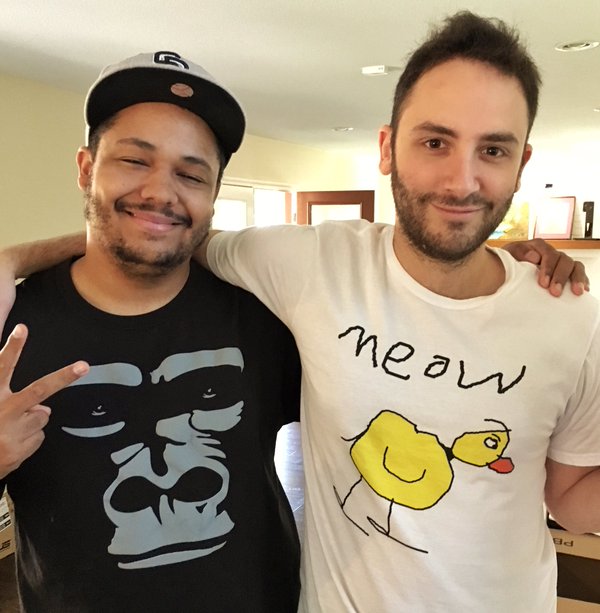 5) When did you decide to launch on Teespring? How has it impacted your business?

I started on my Teespring store in early 2016. My viewers love it and it’s great to see people walking around in the shirts. At Twitchcon more people were wearing my Teespring shirts than anything else. I felt like I had a bunch of friends I hadn’t even met yet – a lot of them had watched me for years. 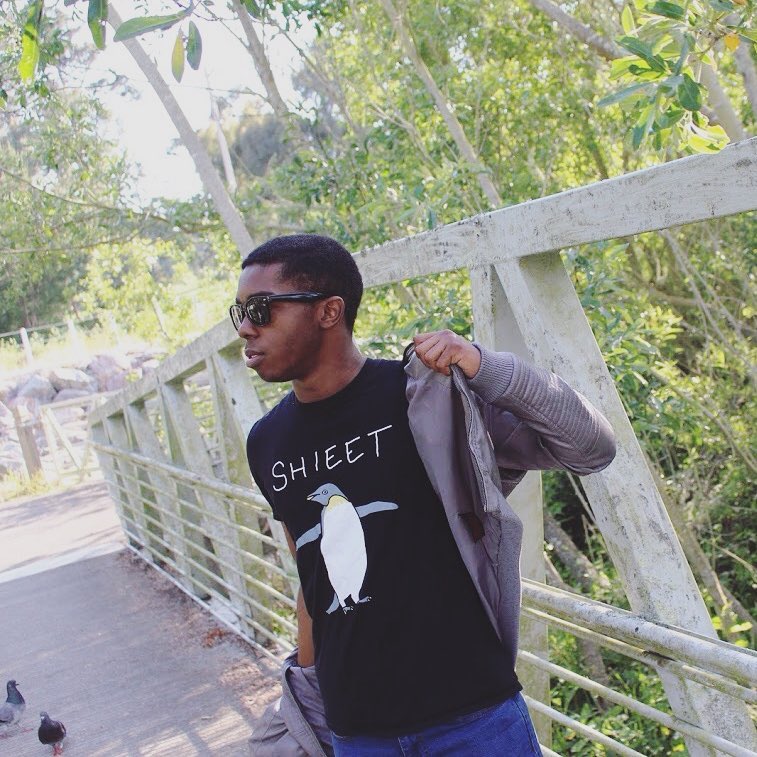 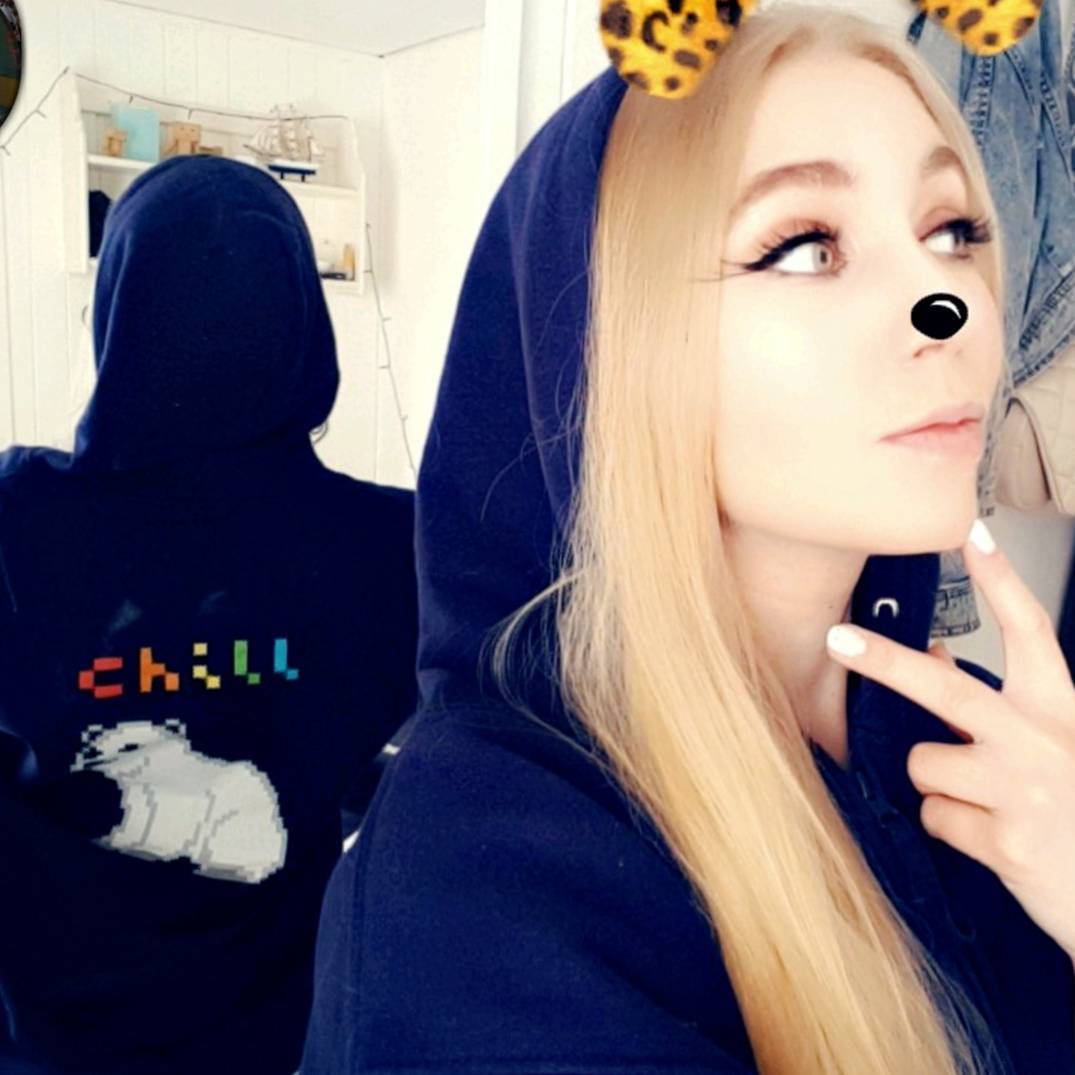 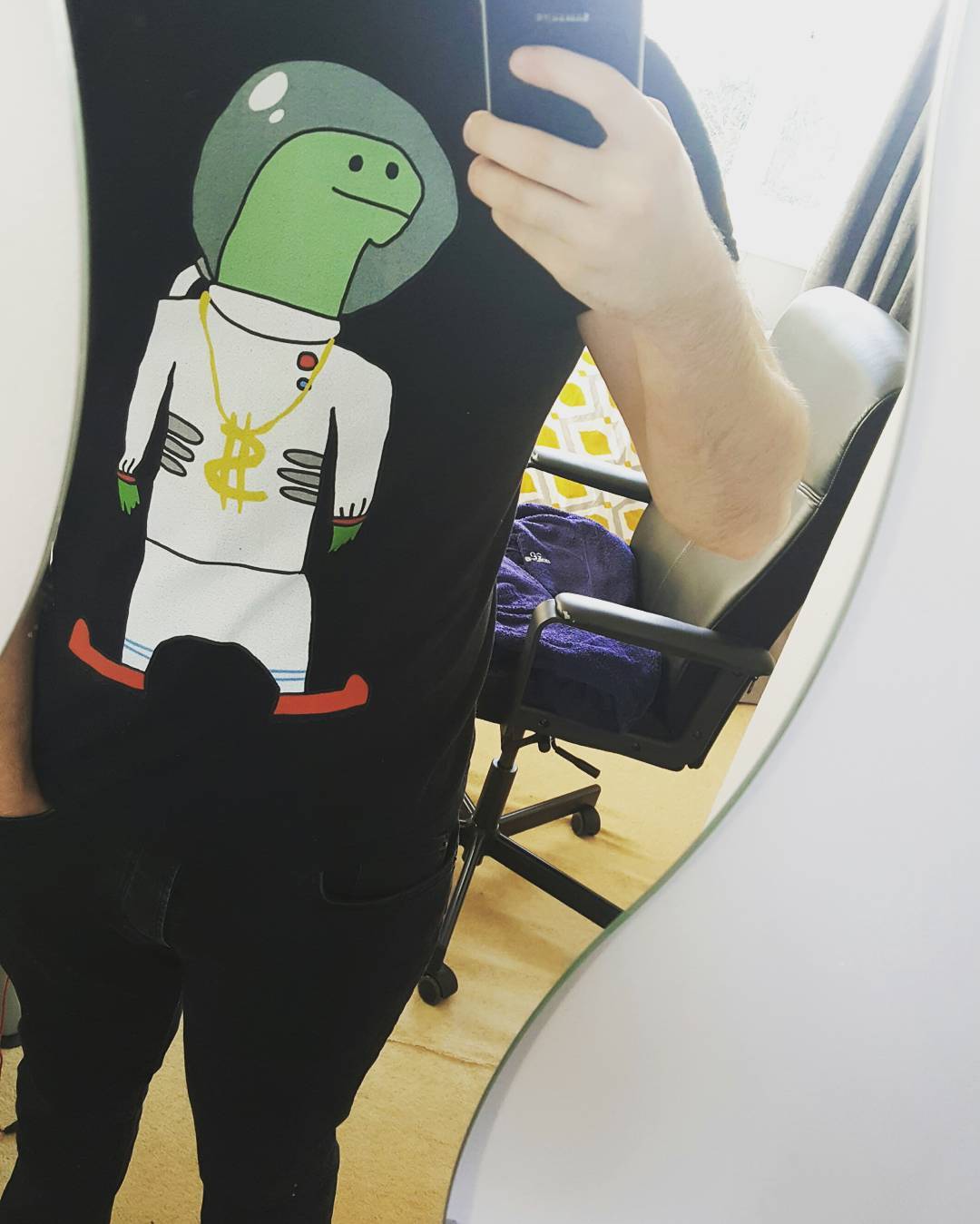 My career started by caring only about enjoying the game itself – the rest came naturally. It seems when people try too hard to focus on profit they lose sight of what is important. Ideally you find something you truly enjoy, something you can be satisfied spending hours and hours on, and eventually make it your career. I’m a realist, I know it can’t always happen, but you might as well try. Don’t spend your life doing something you hate to continue funding a life you don’t enjoy.

Traveling the world, I hope.  Live on twitch.

One response to “Creator spotlight: Reckful”