Shloka is a successful Teespring Creator based in India. He specializes in European niches and has kindly agreed to share more insight on some of the techniques he’s used to find success within global markets. 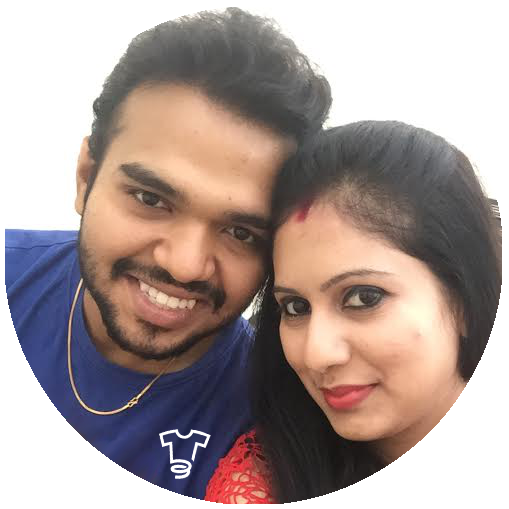 What global countries do you sell to?

Apart from selling in the US, these are the countries where most of my sales come:

If you target the same niche in multiple markets/countries, have you noticed any significant differences? Or are you able to use the same design within various EU markets?

Have you noticed any significant differences between EU and US based buyers when it comes to product preference?

Some differences that I have observed.

– For women, V-neck T-shirts sell really well in EU and on various occasions even outdo the round neck T-shirts in term of sales.

Have you noticed any significant differences between EU and US based buyers when it comes to advertising styles?

I have not seen any significant difference on this front.

How has Teespring’s Translation Department helped you (or made it easier to) enter new global markets?

It has made scaling much easier. There are many hobbies in which people are engaged globally. So, if a campaign does well for us in US, we simply get it translated for countries like France, Germany and Italy by the Teespring Translation Team. On few occasions these translated designs do even better than the English version in terms of sales. It would not have been possible without the awesome Languages Department at Teespring. The great thing about the translation team is that they also provide recommendations so that the intended pun has maximum effect even after translation. The Languages Department (Candelaria and Zara) have been fabulous with providing me the translations with a very quick turnaround time.

Which Teespring feature has been the most useful to you or helps you to make the most profit lately?

Recent Teespring features that have helped me the most in scaling and increasing my profits:

What are your top 3 tips for sellers interested in selling to new markets in Europe?

1.Try translating some of your best selling designs from the US and Europe.  If you do this often you will have some successful campaigns in these new markets sooner or later. I have had a lot of winning campaigns (over 100 sales) just by sticking to this simple strategy.

If you are doing a campaign for the nurse niche in French:

3.Teespring’s added several new products recently. If you have a winning campaign from the past, get a new design and launch it on mugs in Europe. I was able to revive some of my winning campaigns from a year back just using this strategy and mugs are selling well for me in Europe.